South Asia is one of the least integrated and connected regions of the world. Intra-regional trade is around five per cent of the total trade of South Asian countries. This lack of connectivity and integration has long been accepted as one of the biggest contributors to the sub-optimal utilisation of the region’s economic potential.

Cargo movement between countries in the region is mostly through transshipment arrangements at the border points. Issues like procedural delays, infrastructure bottlenecks (particularly parking and warehousing facilities and the security of the cargo in such facilities), corruption, governance issues, etc. further compound and complicate the issues. Replacing the large-scale transshipment operations with easy movement of vehicles across the borders via a motor vehicles agreement between the countries was the need of the hour that has the potential in effectively bypassing much of these hurdles.

Therefore, on 15th June, 2015, the BBIN MVA Framework Agreement was signed by these countries and draft protocols (separately for cargo and passenger vehicles) are being finalised for its implementation. While political will in the region is mostly enabling at this point in time, the countries are likely to face several implementation challenges in making this intent at the highest level a reality.

Given this backdrop, CUTS International is implementing a project to facilitate trade and transit among the four countries, viz. Bangladesh, Bhutan, India and Nepal by enabling the implementation of the BBIN MVA through evidence-based advocacy, facilitative dialogues, and capacity building. 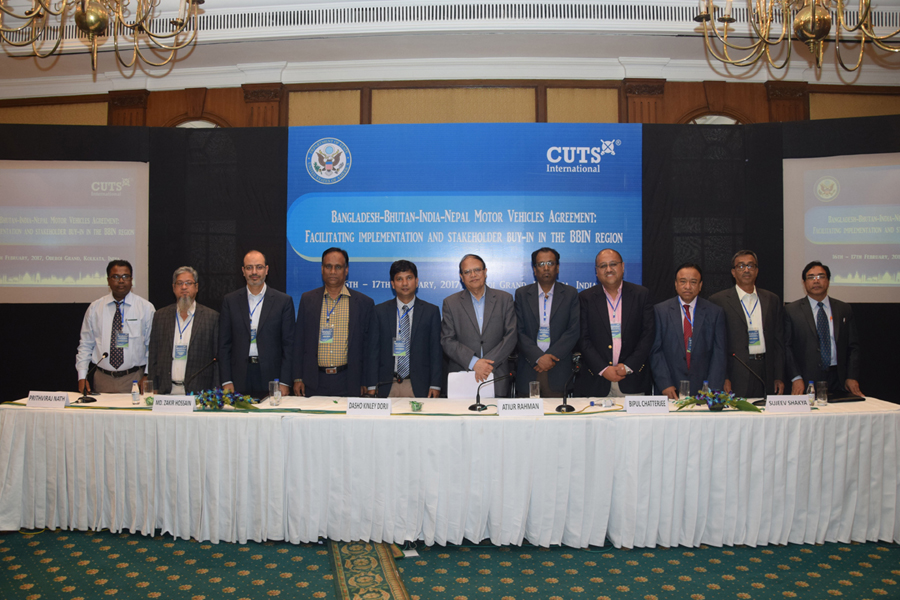 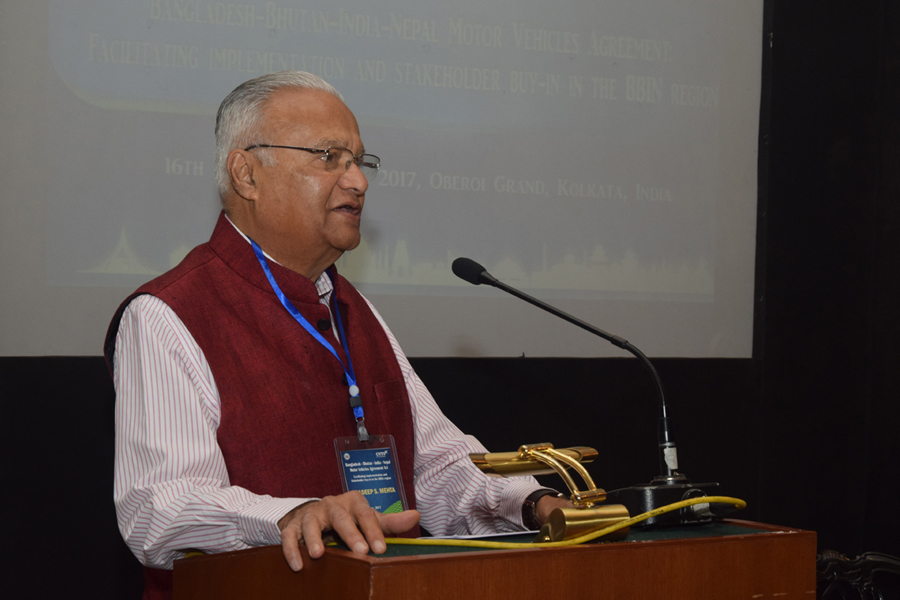 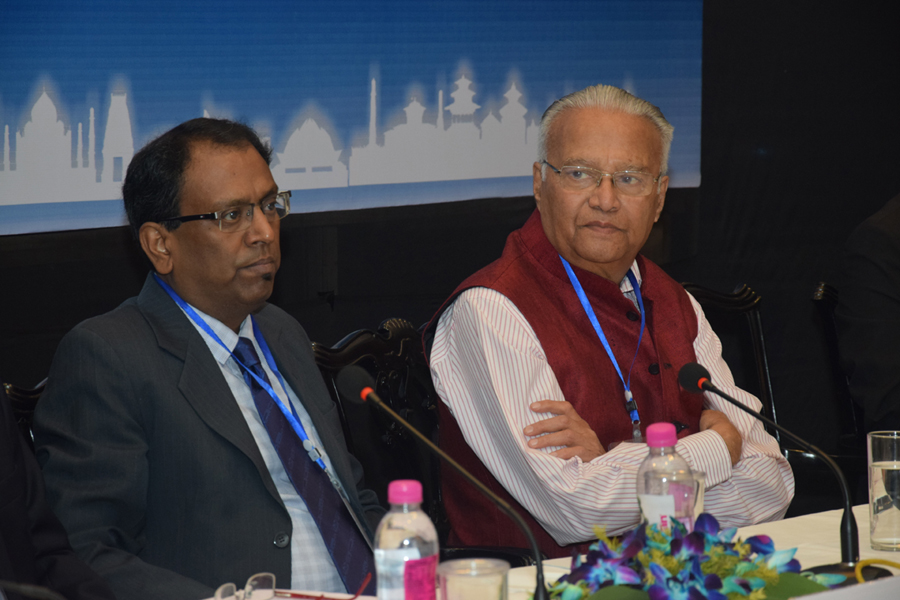 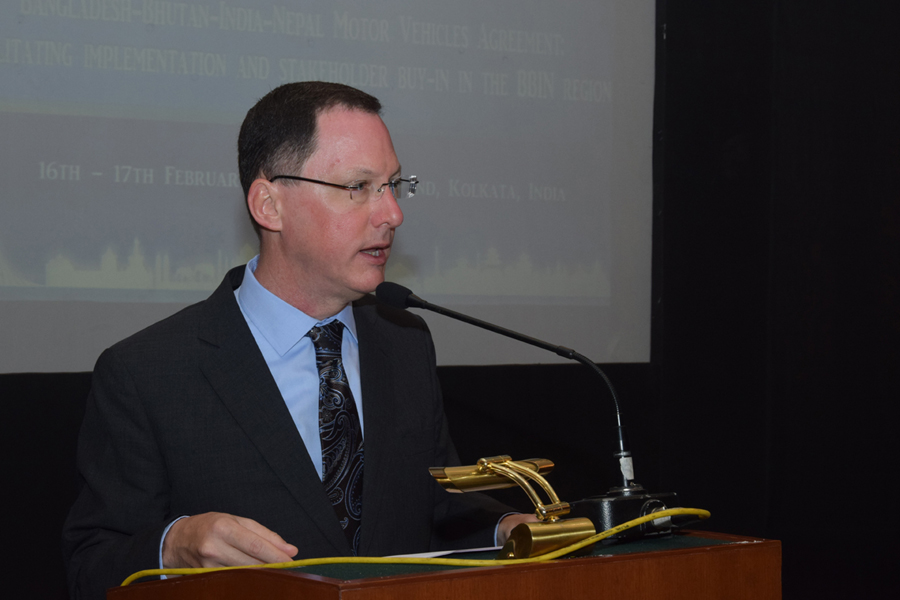 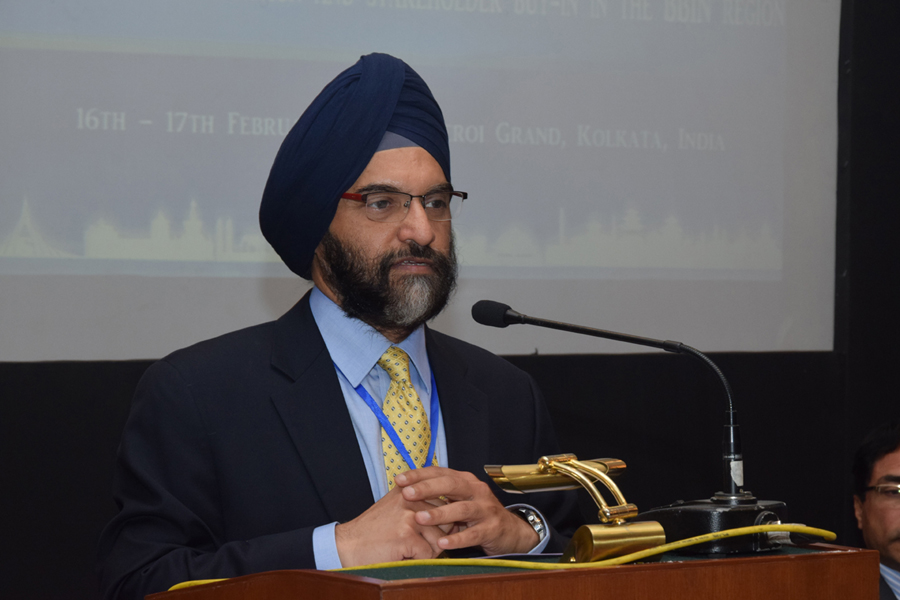 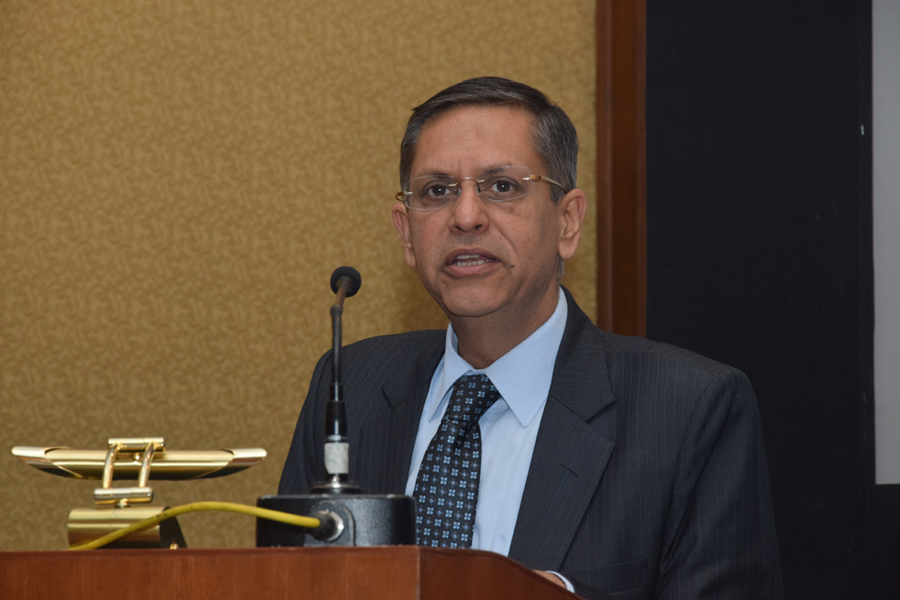 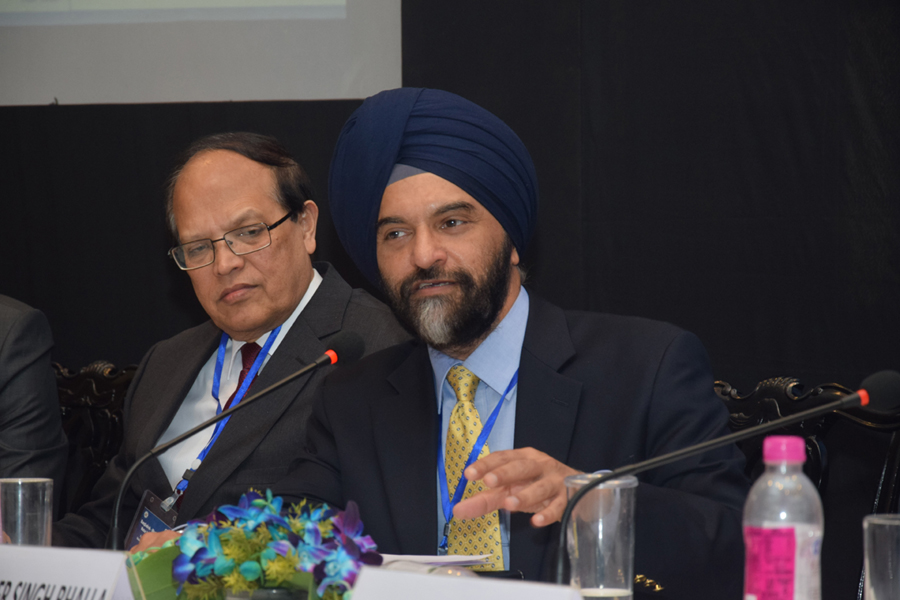 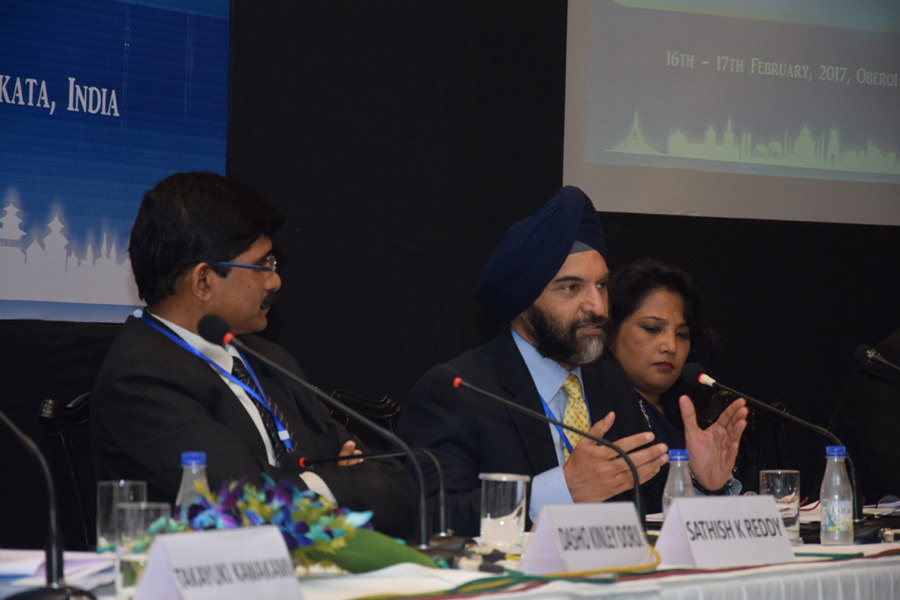 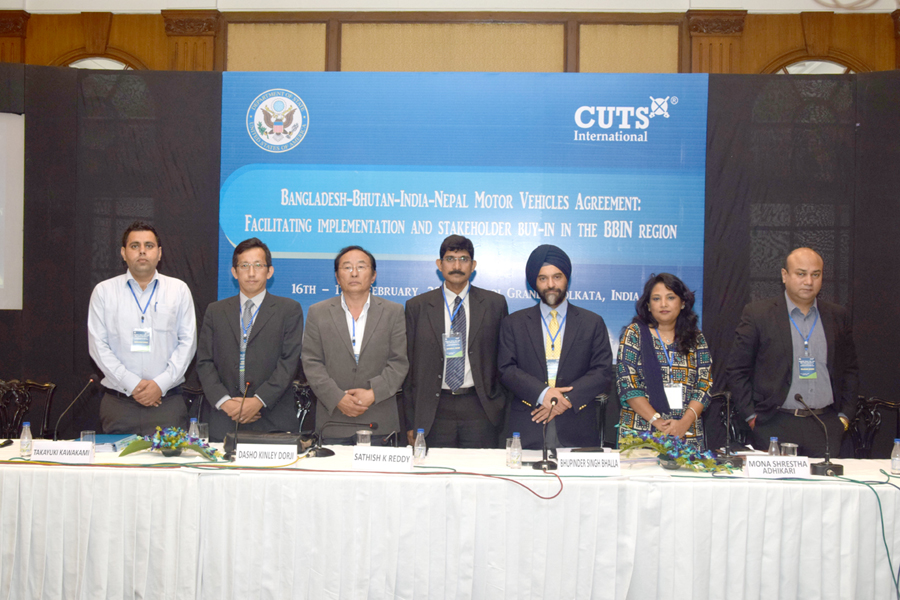 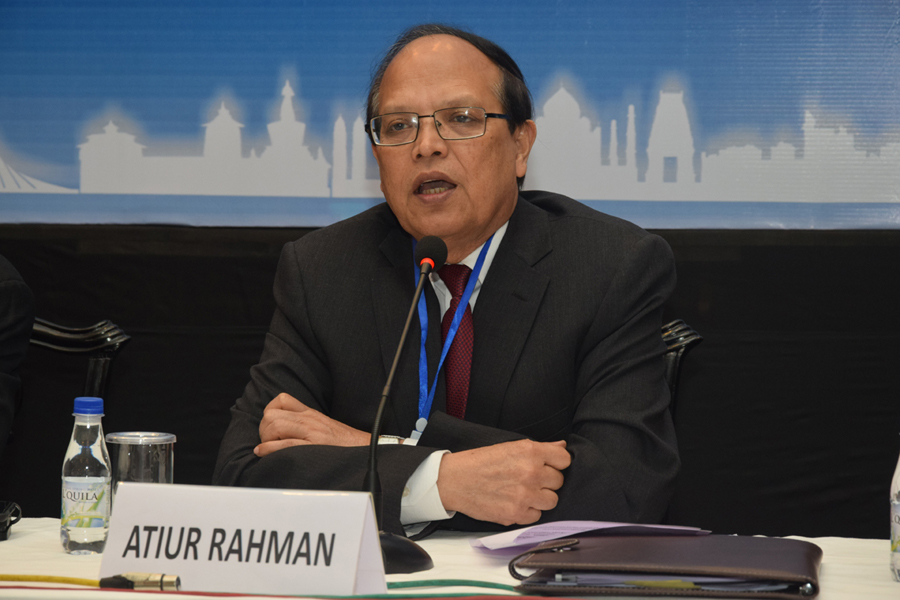 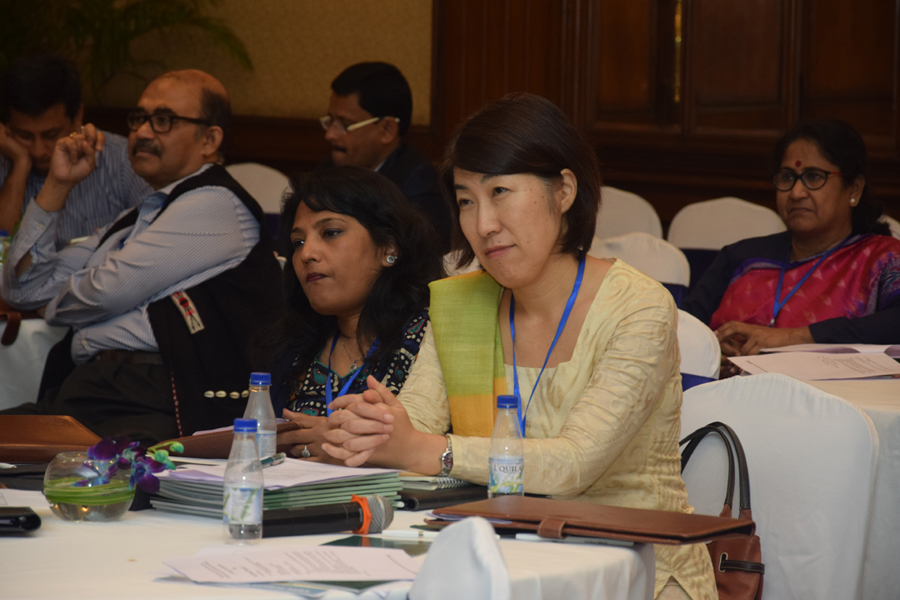 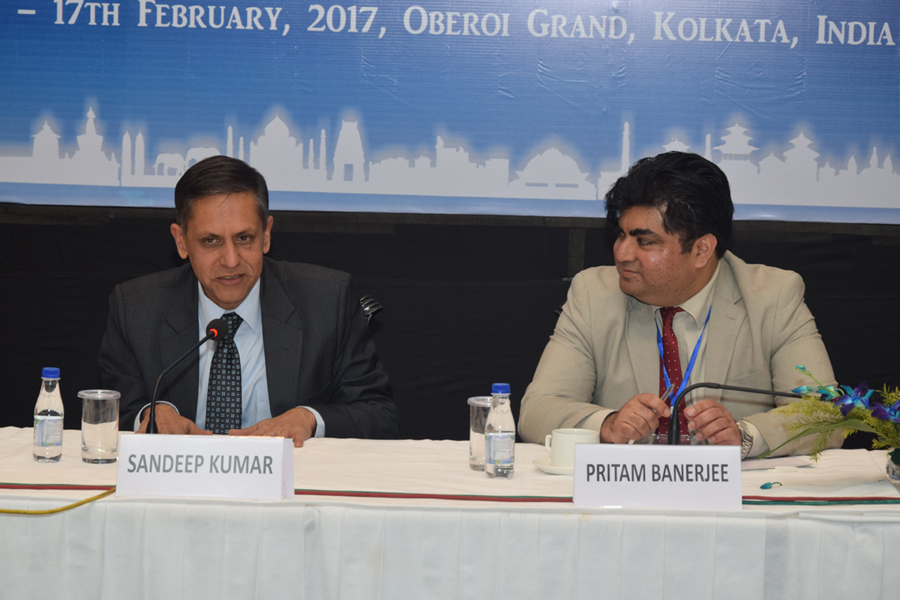 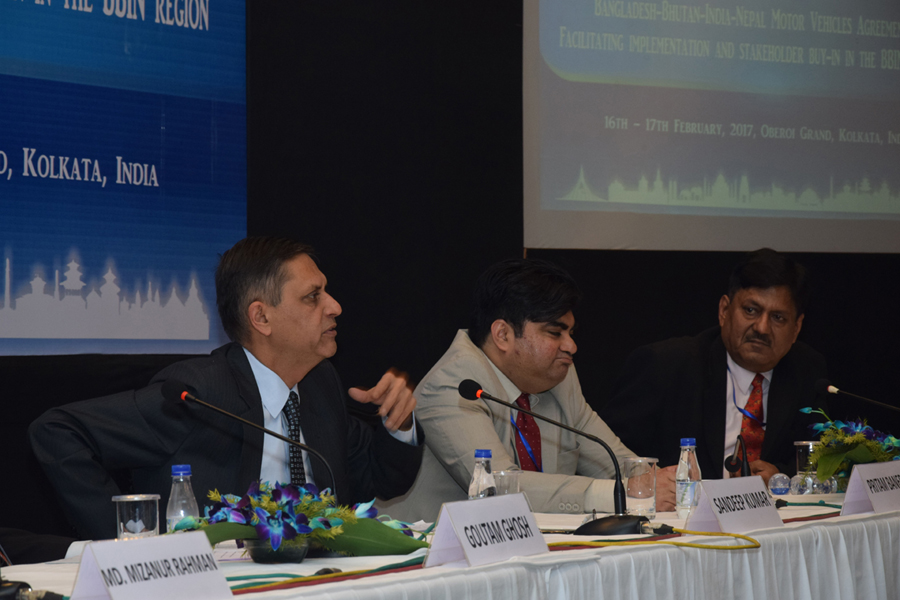 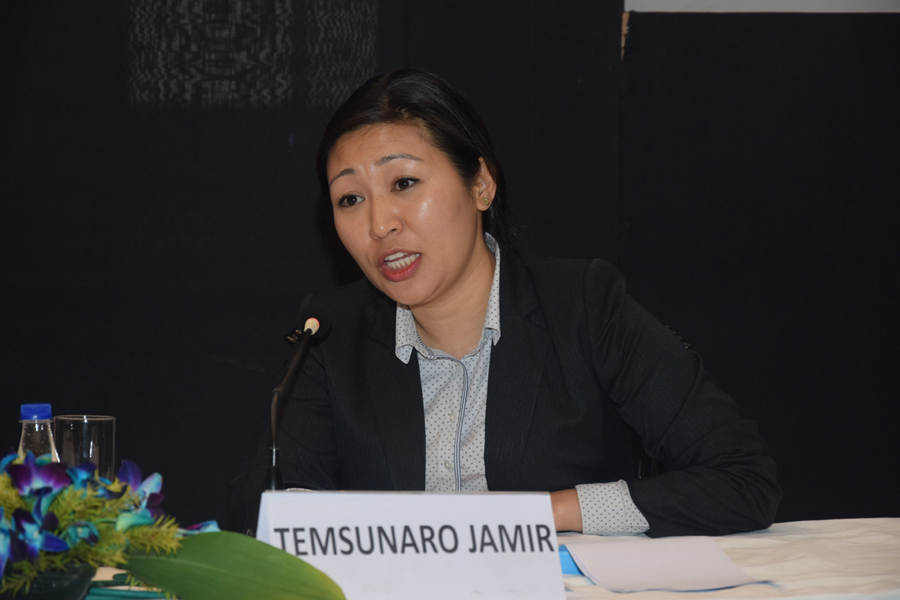 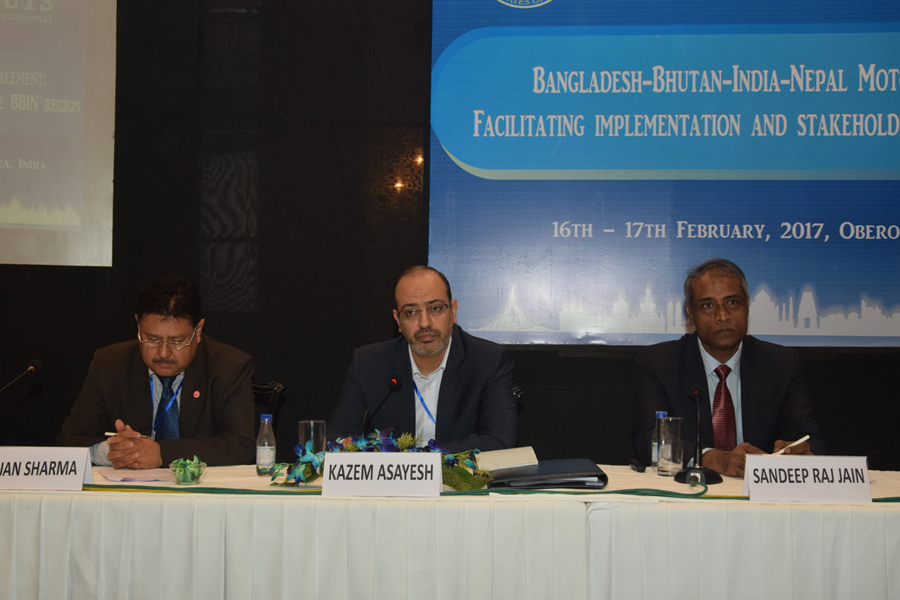 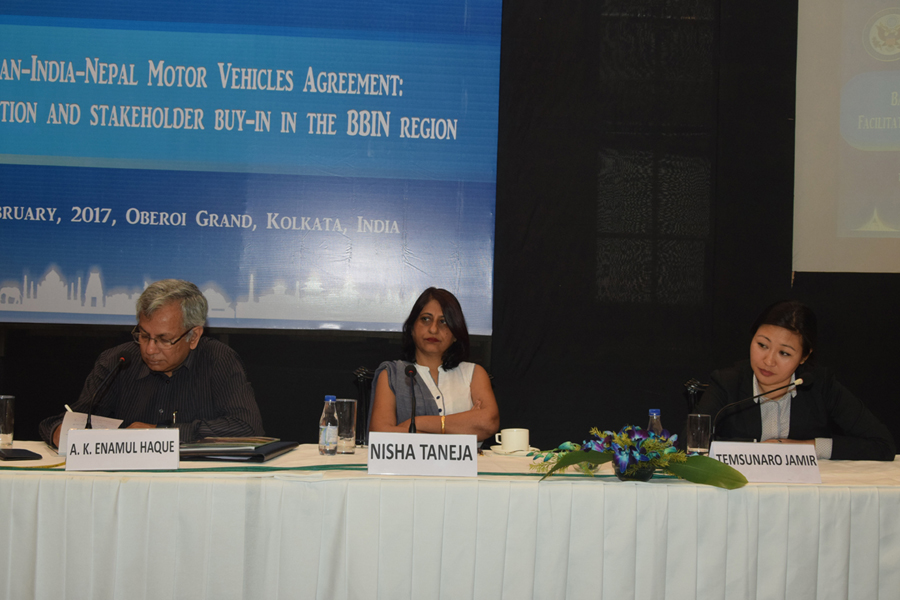 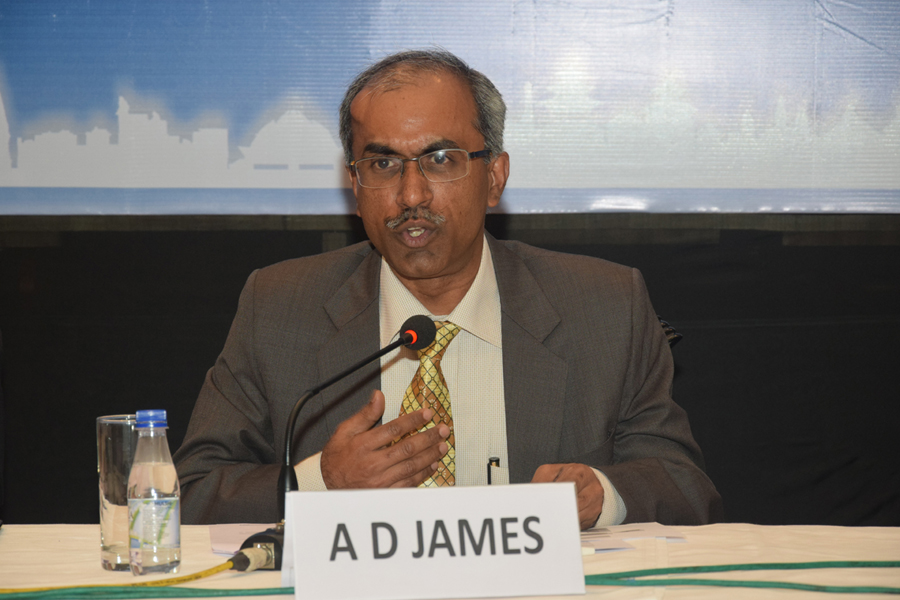 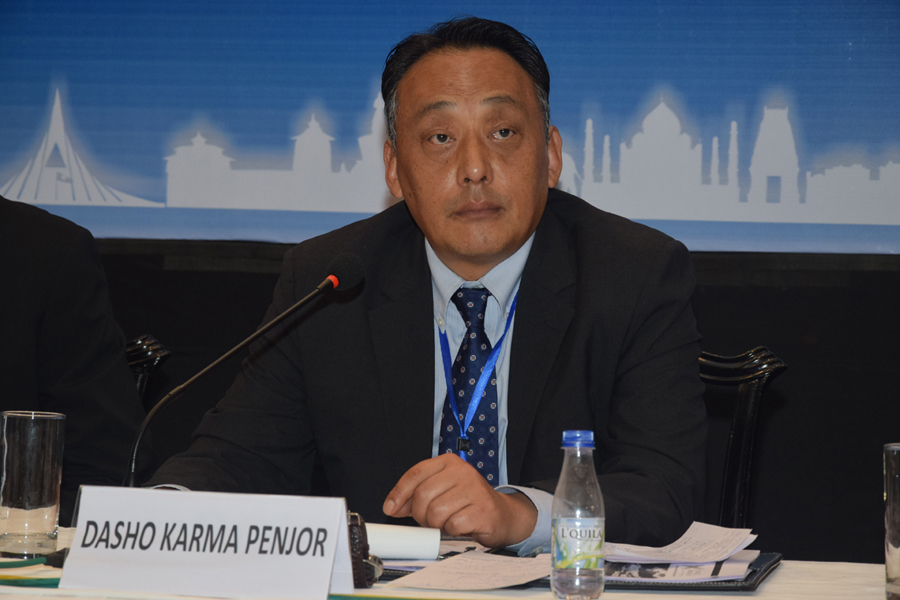 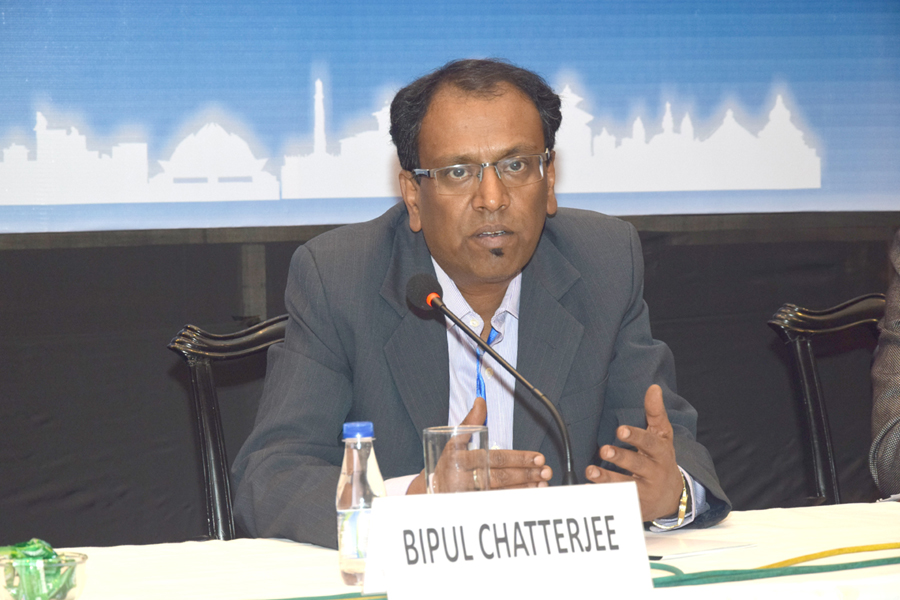 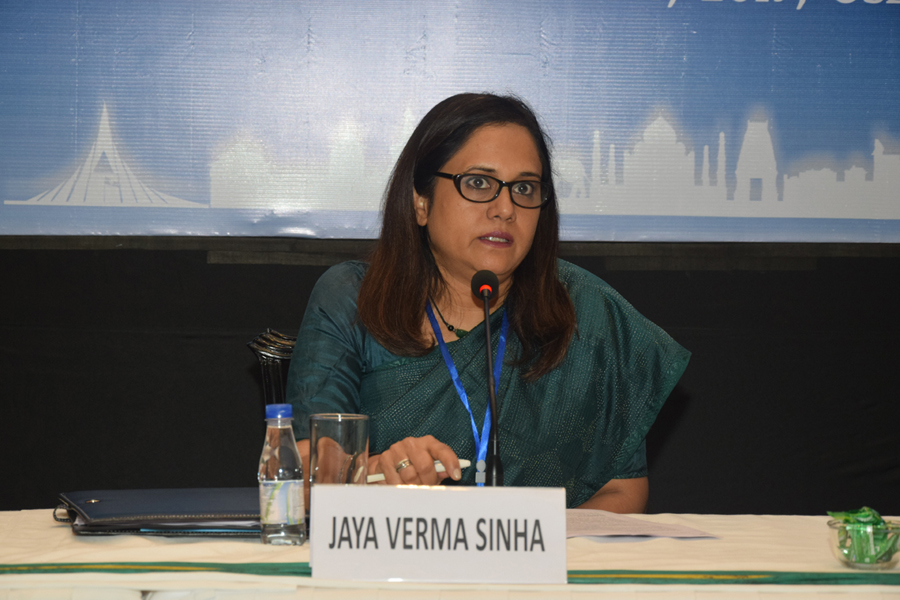 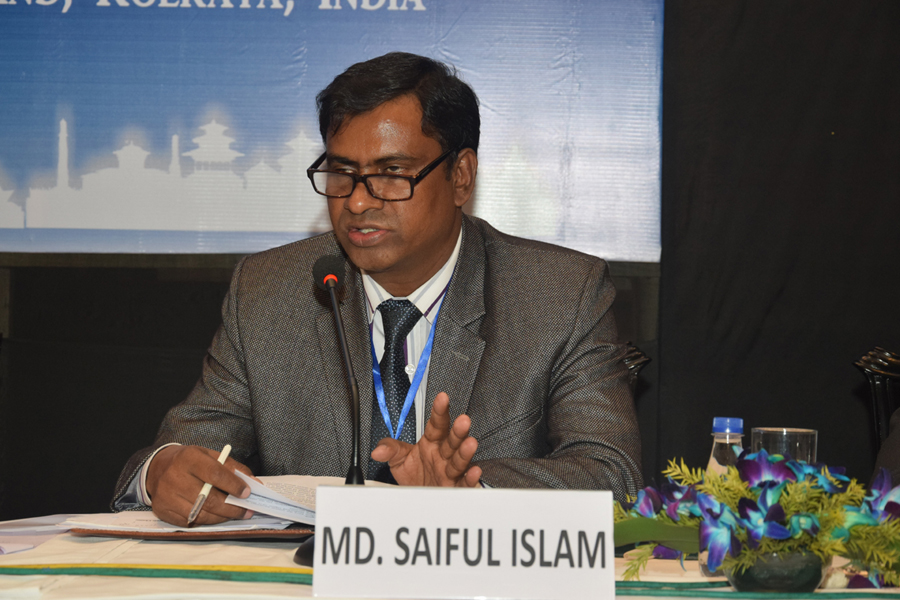 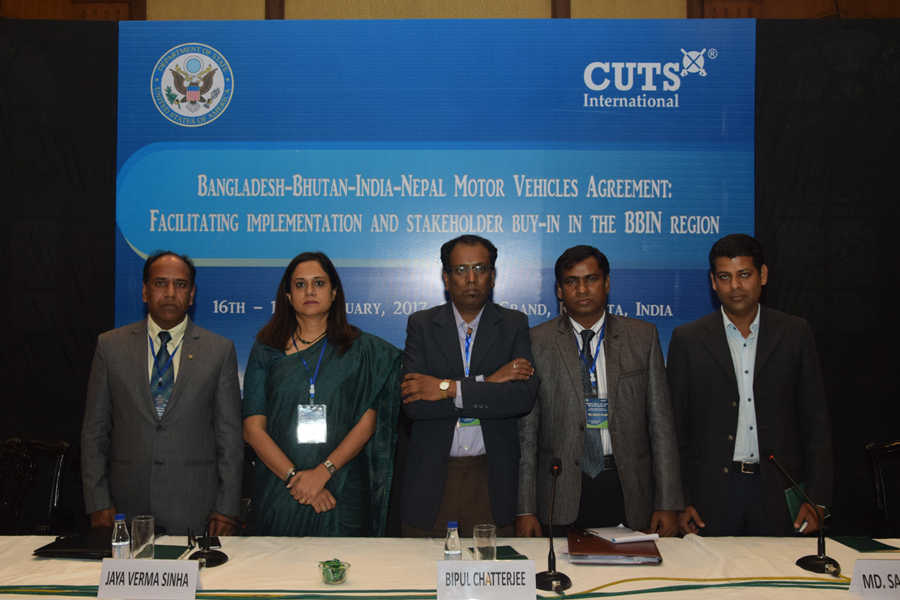 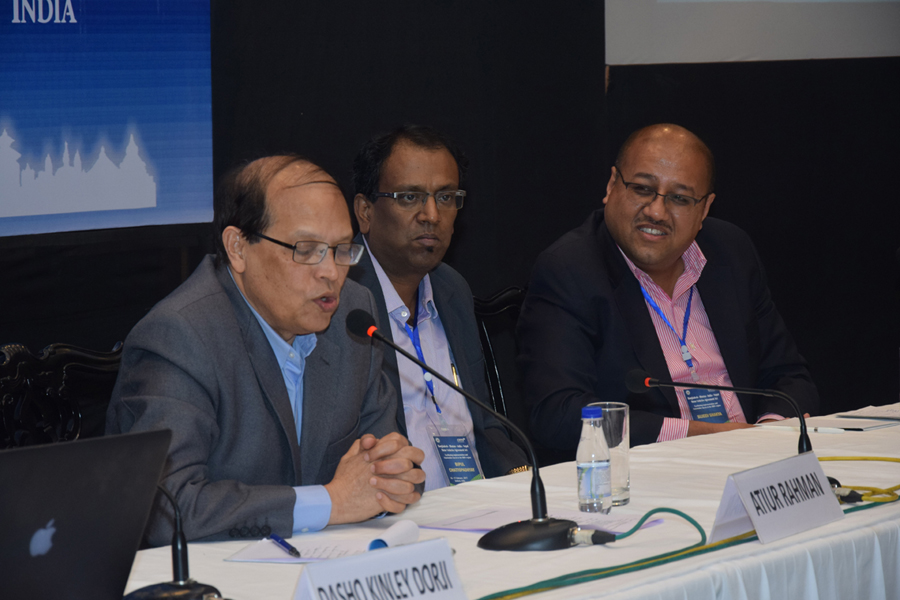 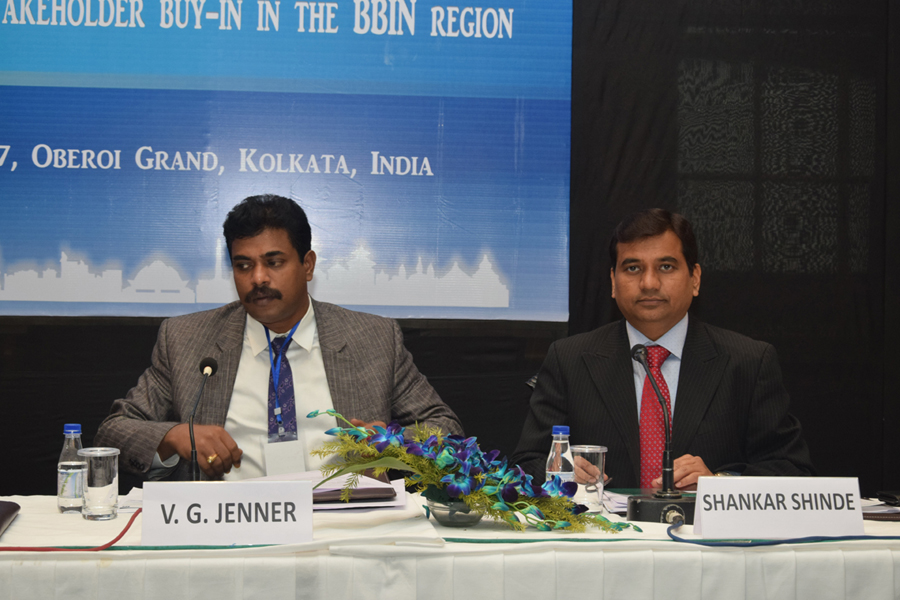