Enhancing intra-Africa trade has been advocated as an important policy measure for achieving development goals in the African continent. The member countries of the continent have initiated various steps towards boosting intra-African trade, inter alia, Regional Integration. Establishing the continental free trade area (CFTA) is the most recent attempt in this direction. CFTA aims at Pan-Africa economic integration by 2028.

African Union has decided to formally launch the operational phase of CFTA on 7th July 2019 during the Extra-Ordinary Summit. The day will also mark the first Anniversary of the signing of the Agreement establishing the AfCFTA. The location and structure of the AfCFTA Secretariat will also be decided during this summit. Additionally, some supporting tools for the AfCFTA such as the Pan-African Payments and Settlements Platform, Online Mechanism for Monitoring, Reporting and Elimination of Non-Tariff Barriers within the AfCFTA, the password protected online portal for tariff concessions and Dashboard of the African Union Trade Observatory are expected to be launched at the Extraordinary Summit in Niger.

The AfCFTA is a landmark initiative to bring sustainable transformative change in Africa by promoting regional trade, and assisting AU Member States to achieve robust economic growth and sustainable development. Once fully operational, CFTA is expected to assist Africa in taking advantage of the huge market opportunities and Africa’s demographic dividend to boost intra Africa trade, leading ultimately to the realisation of the aspirations of African people contained in Agenda 2063 The Africa We Want. 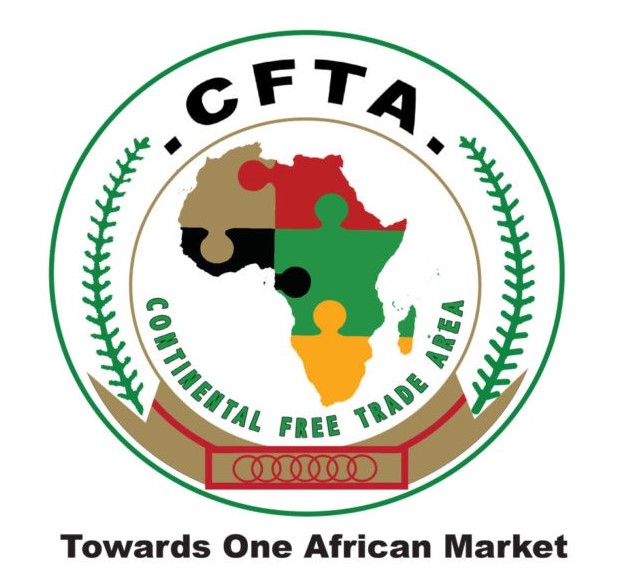 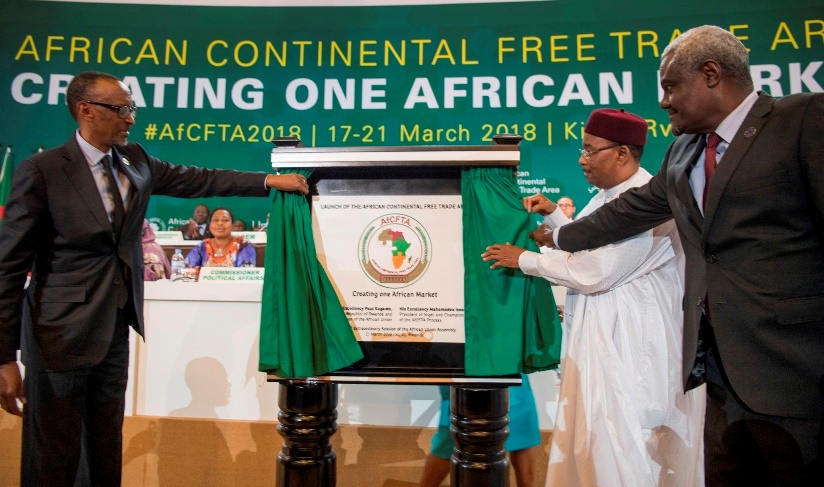 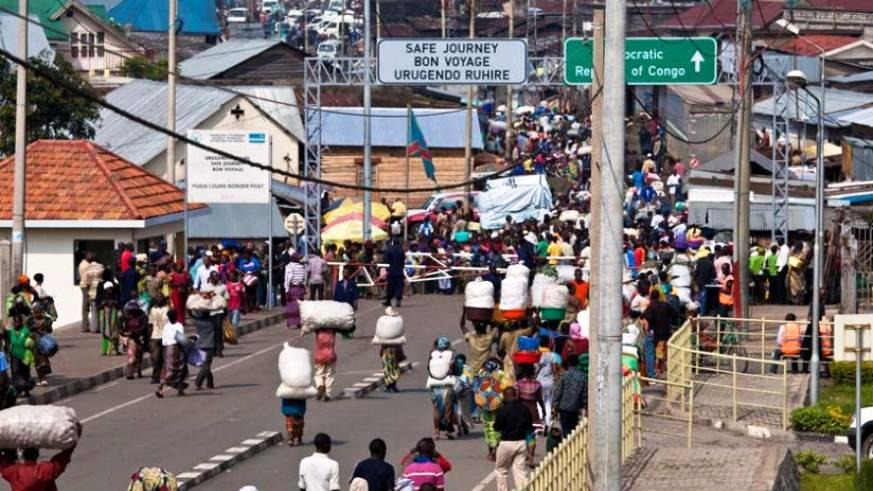 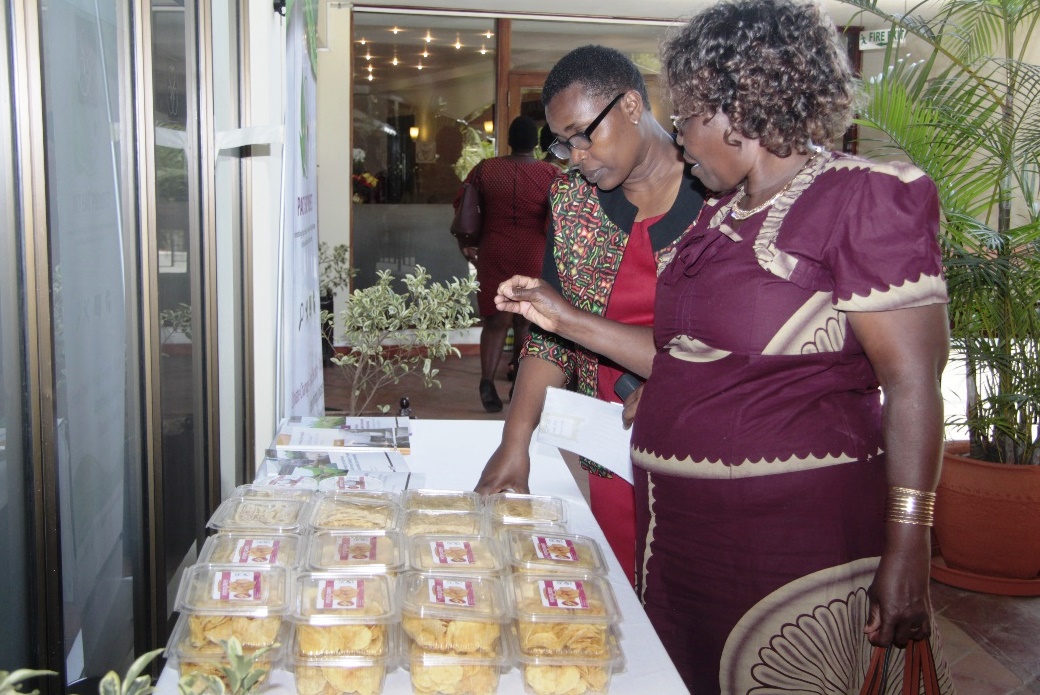 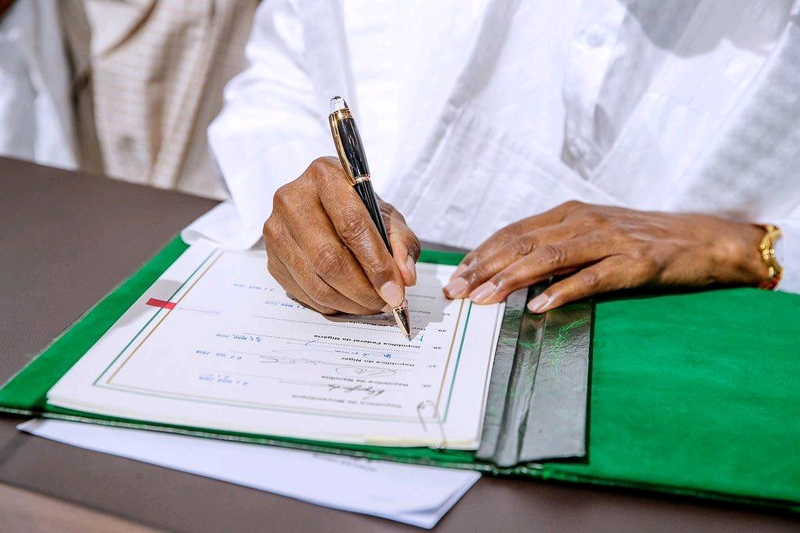 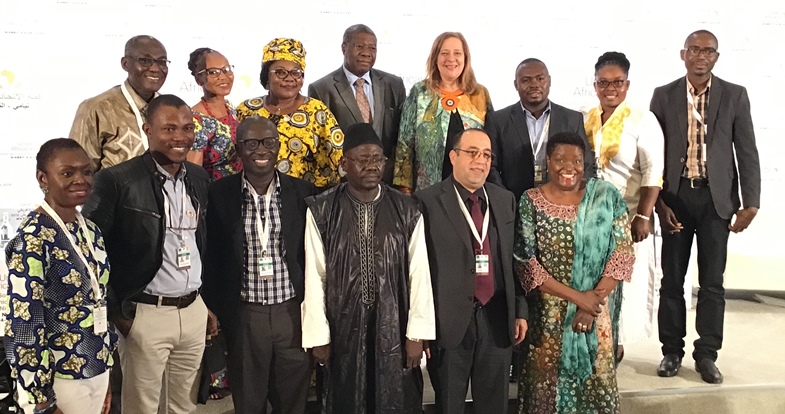 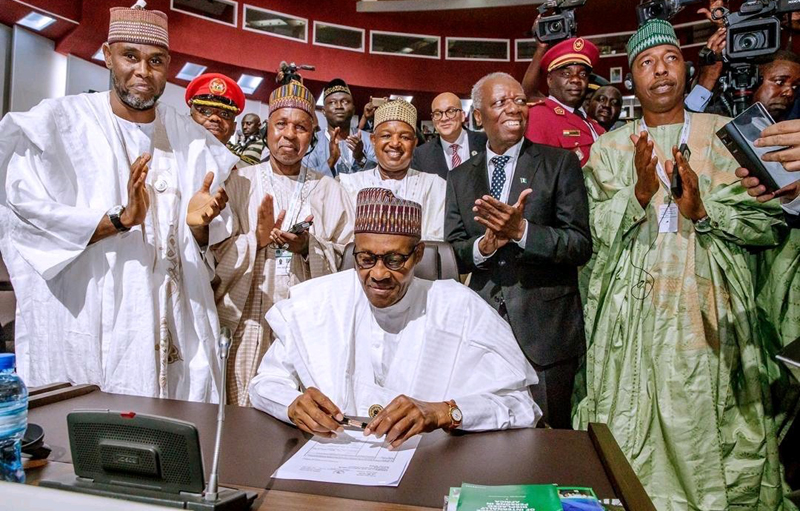